Creating a workplace where people will thrive.

Every time I first walk into a new client’s offices I get an instant feeling for the place. The energy. The vibe. The smell of the place.

Same as when I visit new places and cities. I recently visited a small regional city [population 5 million] in India. Went for an afternoon stroll in the main local shopping and business district. And I gotta say that life for the 1.24 billion who live in India is pretty tough. Noisy. Hectic. Busy. All crammed in. Very stressful. And it showed on the faces of the people I passed. No smiles. Negative body language. A slightly tense look in their eyes. And that pretty much summed up the smell of the place for me in downtown regional India.

Then there are places I love. The smell of Byron Bay. Soak up the sun. Cool off in the ocean. Chill and chat. Be yourself. People who smile, have relaxed and open body language, and look you in the eyes.

It’s exactly the same in companies. Some companies have a constrained culture of compliance, control, and contract. These are the employees who don’t smile, have negative body language and a slightly tense look in their eyes.

And some companies have an exciting culture of promotion, positivity, and possibility. These are the people who do smile, have positive body language and a look of excitement in their eyes.

And so the task for companies who want to create a workplace filled with thriving employees is to change the context, not the people who work there. Create Byron Bay in your company. Or New York. Or Shanghai. Whatever your preference, and whatever works for your company’s needs. Just don’t create a context that is contaminated with bad memories, negativity and constraints. 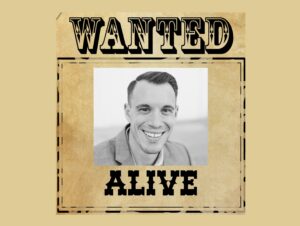 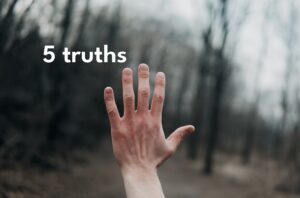